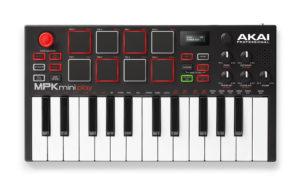 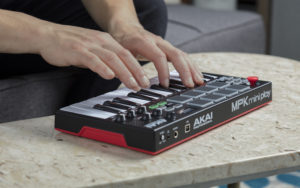 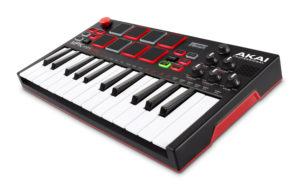 Hanging with my homie Ollie checking out the Rhodes while he smacks the gitbox #fluxwithit instagram.com/p/B84uWekhG9t/…

Bunch of B roll stuffs instagram.com/p/B8wajgDhSKo/…