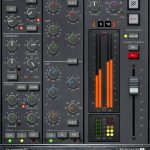 A fully-functional, 14-day trial is available to anyone registering for a free Plugin Alliance account here: https://www.plugin-alliance.com/en/registration.html 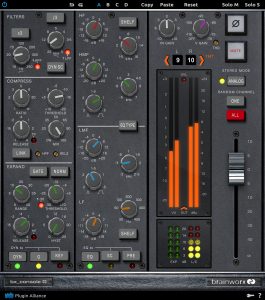