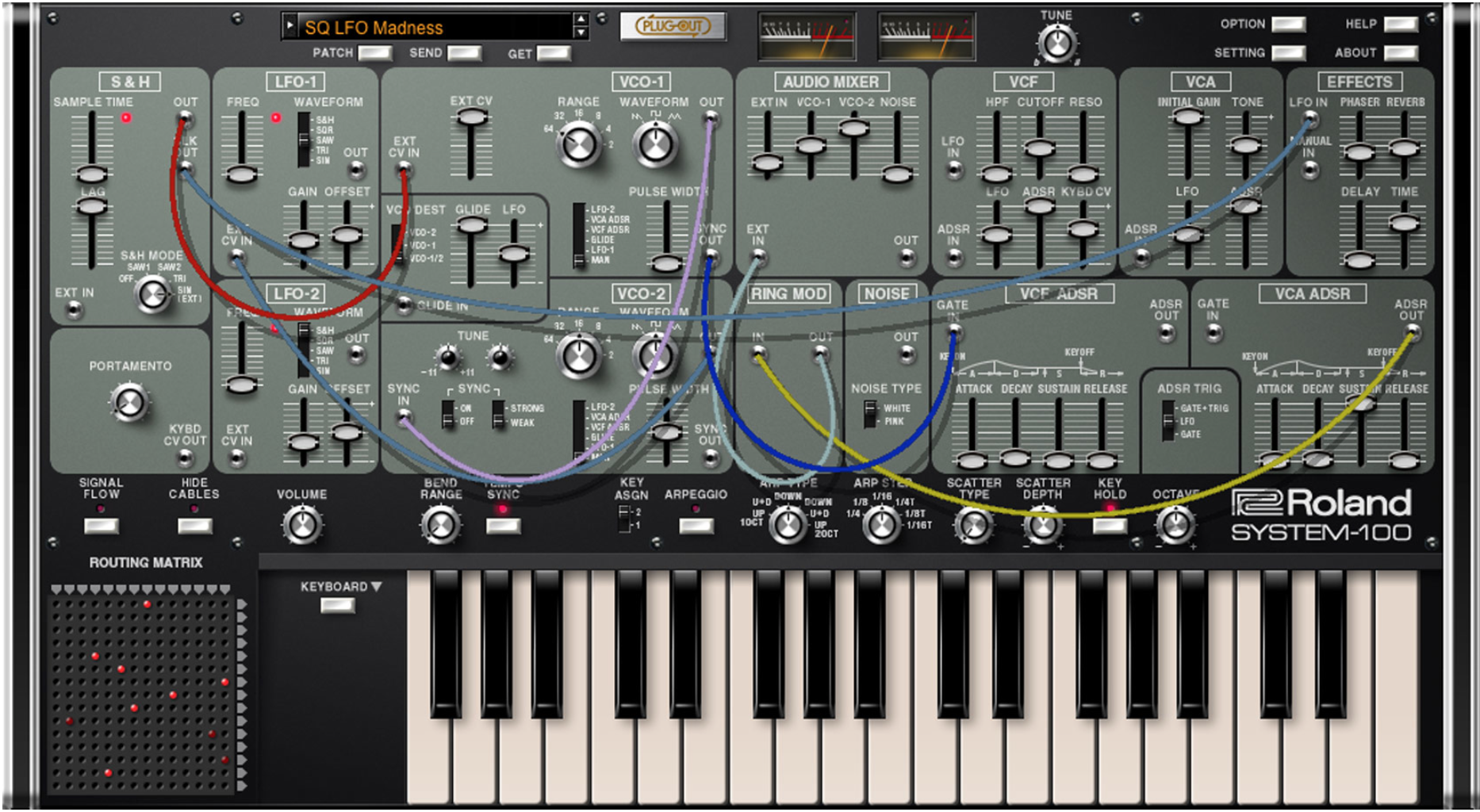 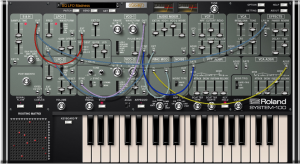 END_OF_DOCUMENT_TOKEN_TO_BE_REPLACED

I have to say after spending a few months getting to really know this Plug in Compressor from Native Instruments, This one takes the cake. I can get it to drive hard and gritty with a heavy pump to give me that old Boom Bap feel that I have grown to love from old school hip hop. I can get a clinical punch on my kicks like many EDM tracks I love. I can make it soulful and warm like the compressors of old while still retaining the ability to attack and release precisely like the newer digital units. This Compressor really stands out and in a blind listening test can fool the best.
give it a listen.