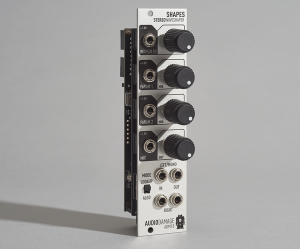 The Audio Damage Kompressor is a digital true stereo compressor that can also work as a Mono with side chain input compressor. occupying only 6 hp, this compressor packs a big punch for its small size. RATIO is a scaled control. The first half of the rotation goes from 1:1 to 1:10, and from 12 o’clock to fully clockwise, it goes from 1:10 to 1:1000 (infinite). Gain can give you up to 30+db of additional gain along with a soft internal saturation emulating an analog circuit.

The Build quality feels very solid and the compression is really quite well controlled. I’ve been using it both as an final mix compressor and as a drum squashing beast as well.

Available now for only $289

The Elysia Karacter is a really interesting rack unit and not just because it’s a high quality distortion or saturation.  The Karacter gives you a ton of tone shape characteristics and control in one simple 1u rack space. Control Voltage seems to be a buzz these days and for good reason. Control voltages give you extremely fast precise control over parameters and allow for easy interaction not just with modular gear but with various studio pieces. Karacter Gives you CV control which isn’t very common in units of this style. Lets talk more about the sound. There are a few modes of color to grab from this unit, the first of which is saturation. END_OF_DOCUMENT_TOKEN_TO_BE_REPLACED 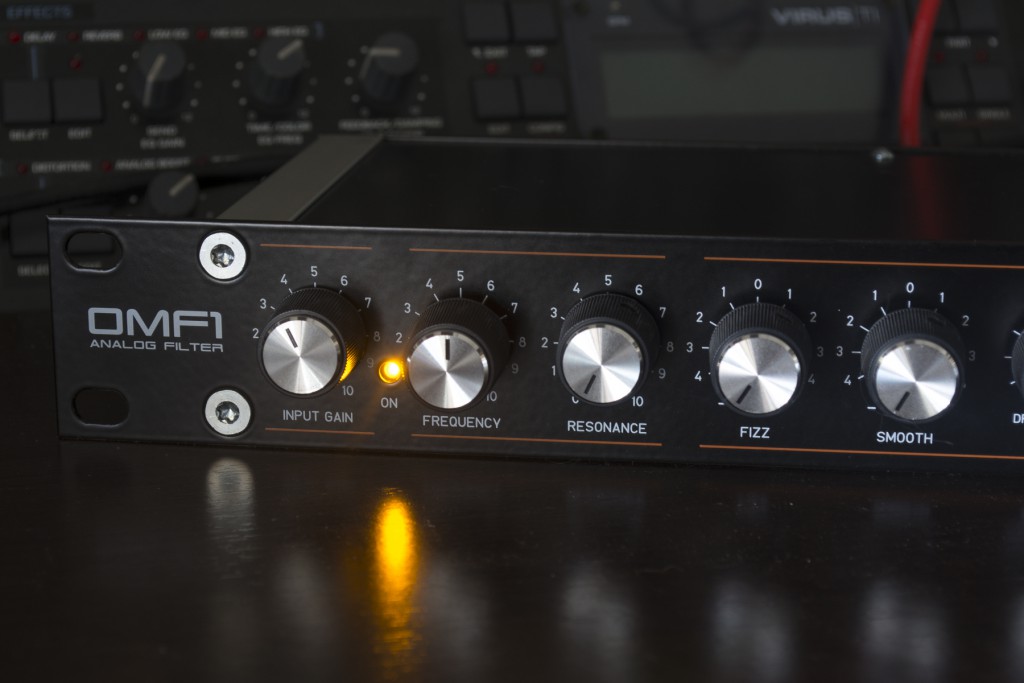 This module is available now from Audio damage. check them out at their site https://www.audiodamage.com/hardware/product.php?pid=ADM12